Parking in San Francisco is not fun. Aside from the massive hills which are literally everywhere, if you do manage to get an on-street space it will cost you a fortune. The best alternative is to use something like Parkopedia which will point out the various parking lots in and around the area you want to visit, and the hourly/daily charges. It was a huge help in the sprawling city. 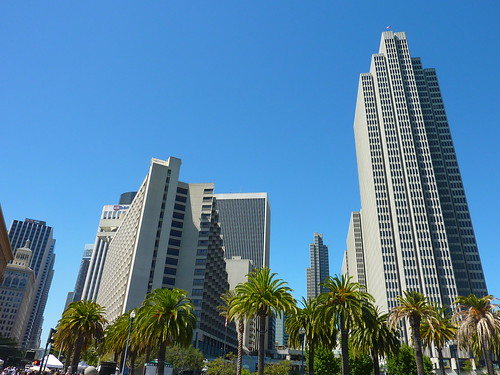 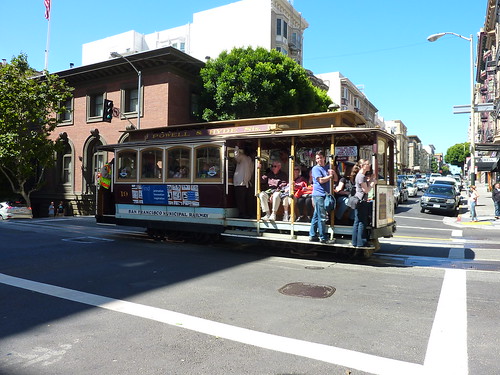 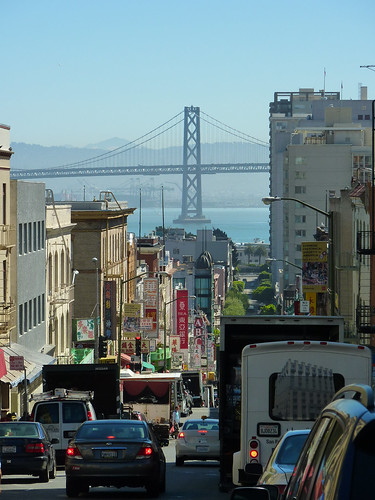 As we lazed about in the park sipping drinks and waiting for the next boat to Alcatraz, we were joined by possibly the cutest collie pup I've ever seen. 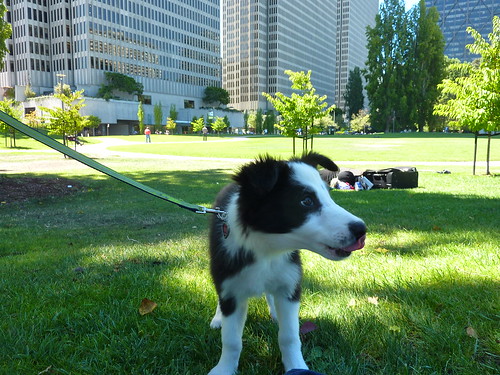 But ultimately, we were here to see The Rock. Or, as Sean Connery calls it: "Alcatrash". You pick up a boat from Pier 33 and are ferried along with the rest of the crowds to the island prison. When the weather is awful, I expect the ride can be pretty horrific. We were blessed with bright blue skies thankfully, which is apparently something of a rarity given San Francisco's weird microclimate.

When the island comes into view, it really is something special. 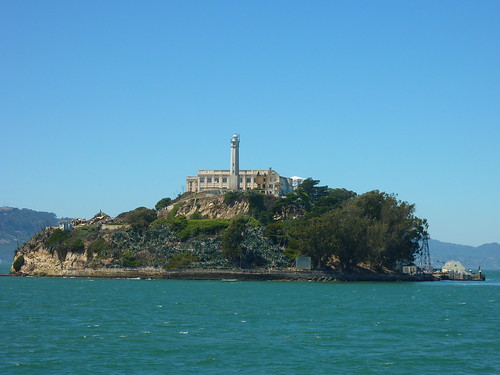 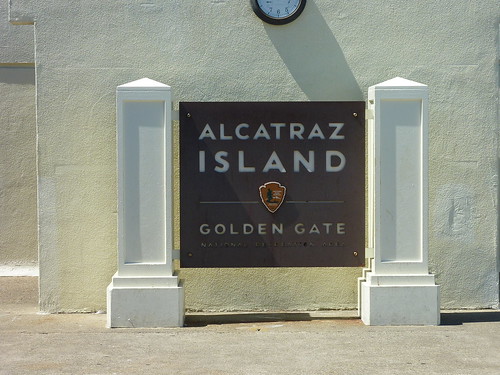 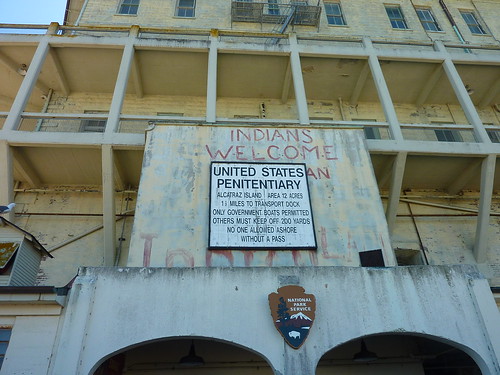 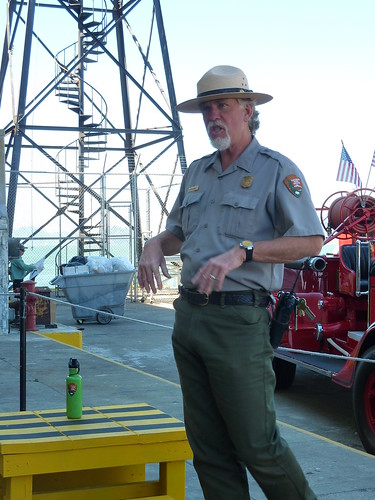 It wouldn't be a proper tour without a tour guide, and whilst this one was nowhere near as good as the hilarious Australian who led us around Fremantle prison, he still knew his stuff. The Rock isn't the only film to have been set here - The Birdman of Alcatraz and Escape from Alcatraz are equally worthy films, albeit with the former making a sympathetic character of a vicious killer. The latter details the true story of three men who escaped the island - but whether they actually survived the waters or not is a different matter. Aside from the treacherous currents, the water is freezing cold and over a mile away from the mainland so although sightings of the three men were reported at various times after the escape, no confirmation was ever made. That said, the reputation of Alcatraz as an escape-proof prison (along with the cost of running it) led to its closure in 1963. 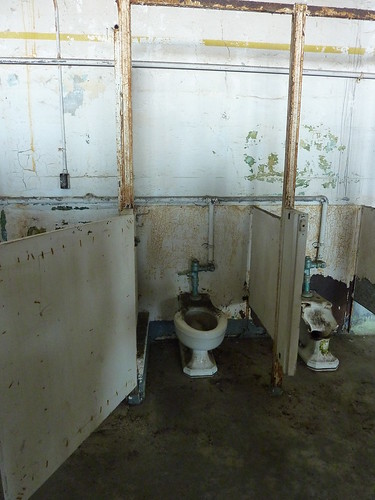 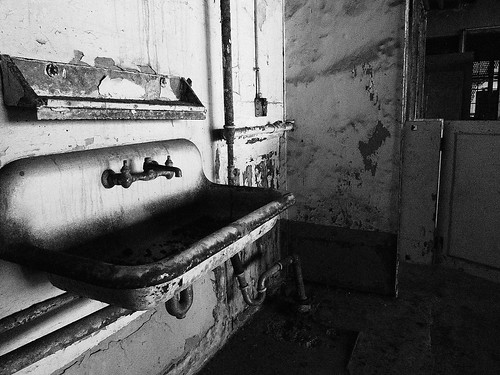 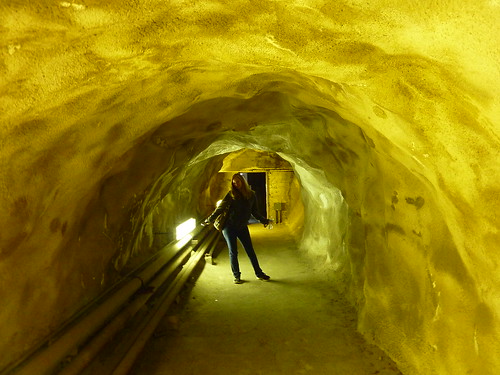 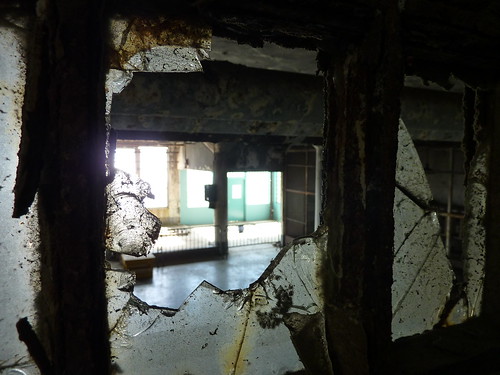 We got to see where Nicholas Cage duked it out with a bad guy to try to stop nerve gas being launched at the city, as well as some funky tunnels carved out under the island. Bullet holes and marks from the actual escape attempts are also still visible in the windows and floors. 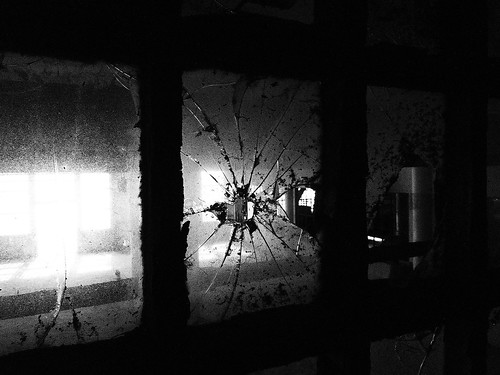 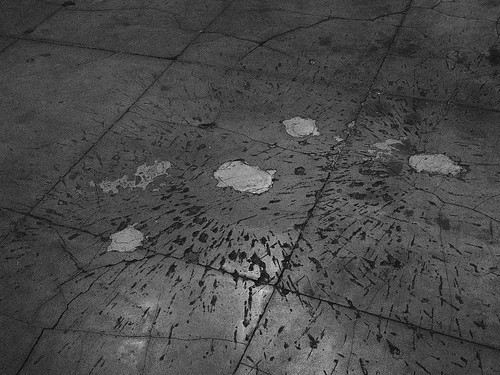 These days, the penitentiary has fallen into disrepair, and has been mainly left to decay naturally. Even so, at the height of its usage it must still have been a pretty bleak place. 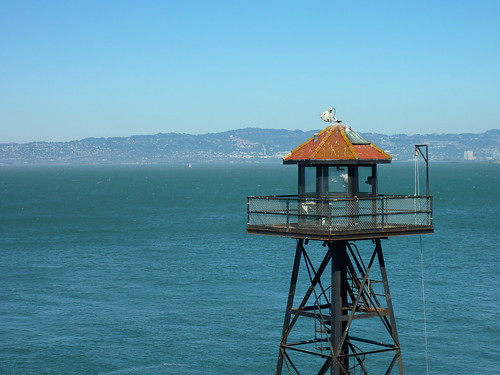 The cells ranged from dingy to almost homely - prisoners who behaved were given books and games but others had more sparse surroundings. The final breakout by the three convicts was made possible by fashioning papier-mâché heads and putting them in their beds to look like they were asleep when the guards did their rounds. 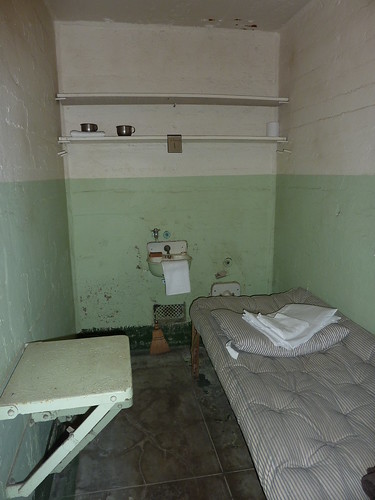 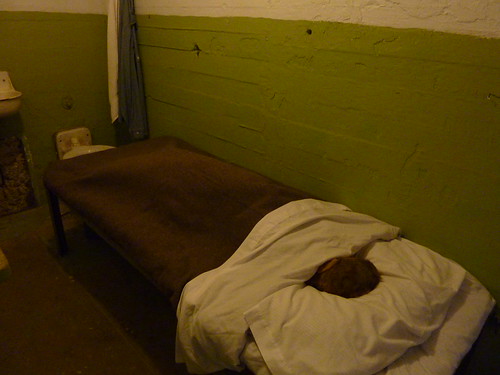 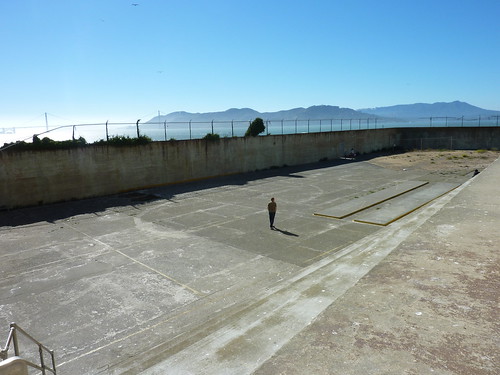 Looking back at the city it's odd to think how close it seems, and the waters look pretty calm from up high. Capone et al must have found it torturous to see freedom dangled in front of them every day. 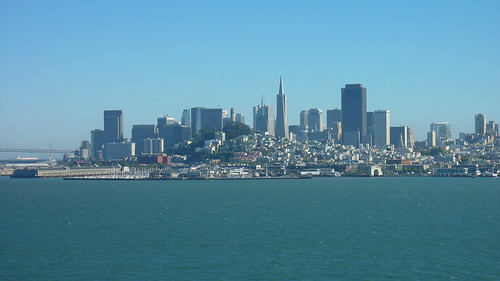 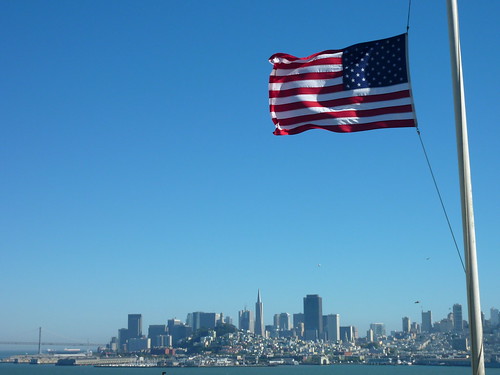 It was a fascinating visit, which I could highly recommend. The place is big enough to allow plenty of tourists without feeling crowded, and the view of the mainland is fantastic. On the way back, we found a hill road which afforded us an even greater appreciation of the landscape as well as the famous city fog shrouding the bridge. 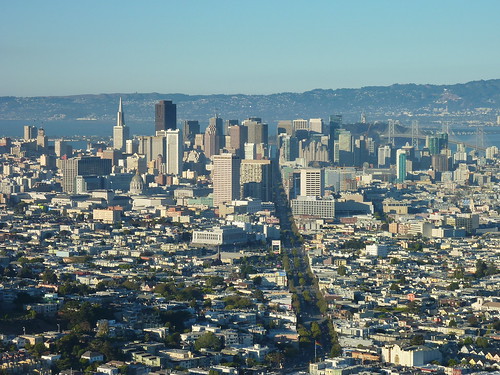 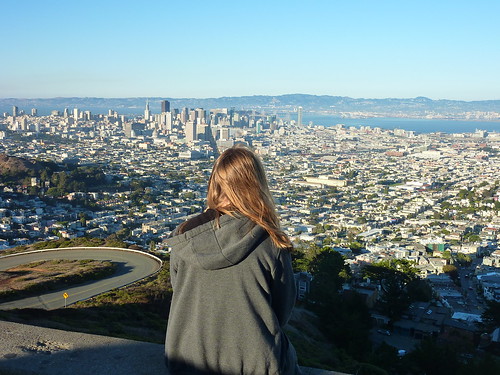 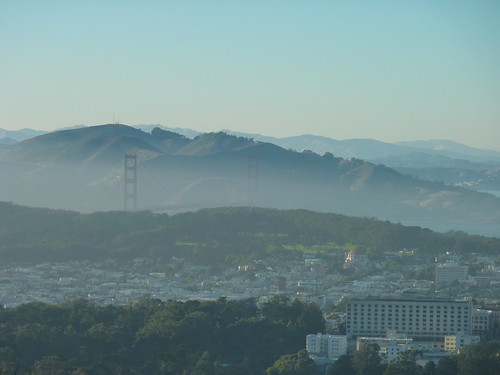 In the evening Lev and Julie took us to TGI's Sushi (now renamed to Sushi Blvd). I will hold my hands up - I'm not a fan of raw fish. The idea of it just doesn't appeal at all. But they loved it and were keen for us to try, and whilst tuna still isn't my thing, I have to admit I'm a bit of a convert now - especially with prawn rolls. It was a lovely way to end a pretty tiring day. 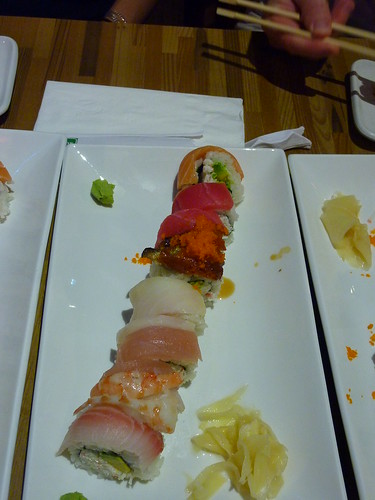