Despite having been in the area for a few days, we hadn't really explored many of San Francisco's attractions other than Alcatraz. Determined to rectify this, we headed over to the Japanese Tea Garden in Golden Gate Park. It's just a short walk from the Botanical Garden but since we only had chance to visit one, we thought the Tea Garden would be more interesting to wander around than its bigger neighbour. 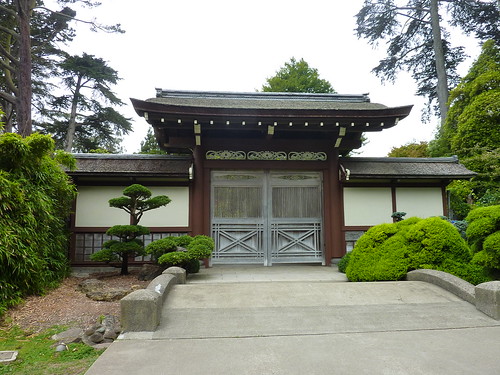 Even on an overcast day, the beauty of the perfectly manicured bushes, bright red pagodas and tranquil koi ponds was fully on show. The centrepiece was a magnificently carved bridge, created by Shinshichi Nakatani in Japan, who then brought it over for the 1894 midwinter fair. 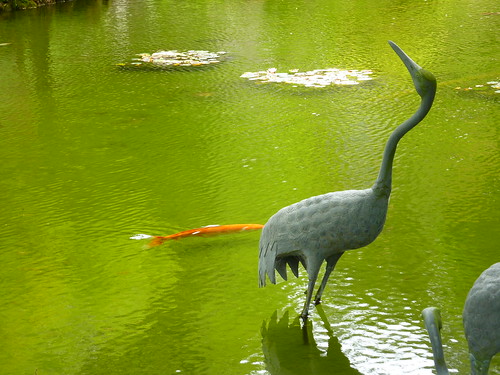 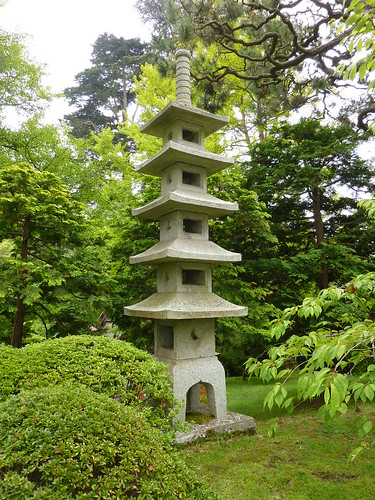 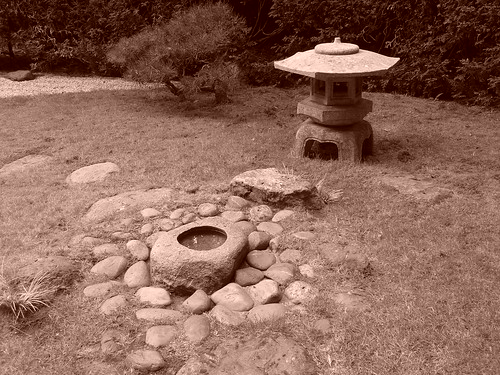 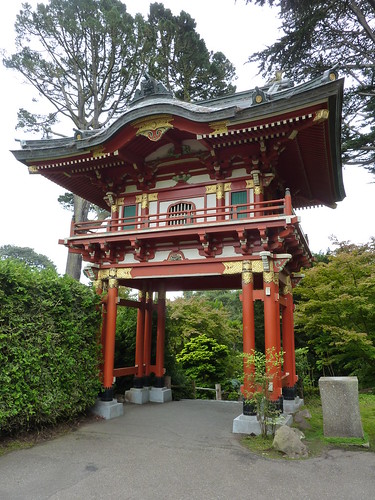 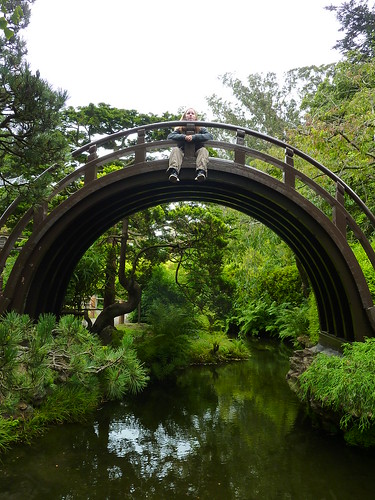 The Tea Gardens are a lovely way to spend an hour or two, or longer if you fancy bringing a picnic. We decided instead to make use of one of SF's many, many, many food vans and picked up some tasty nibbles before heading over to MOMA, the city's main modern art gallery. Well, that was the plan - until a dearth of parking and frustration at the crazy road system made me incredibly grumpy. There was literally nowhere to park. I can't help but think we got lucky on the previous day.

We changed our plans and made for the Palace of Fine Arts instead. Rather deceptively, this is actually a grand outdoor monumental structure built for the 1915 Panama-Pacific Exposition to celebrate the completion of the Panama Canal. 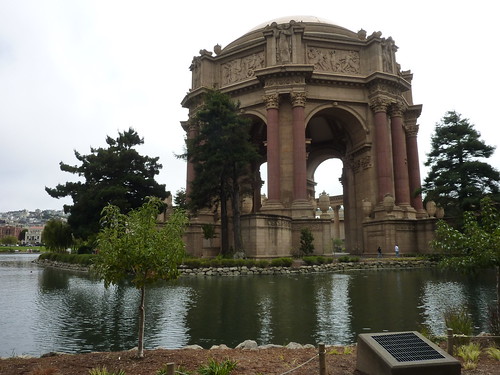 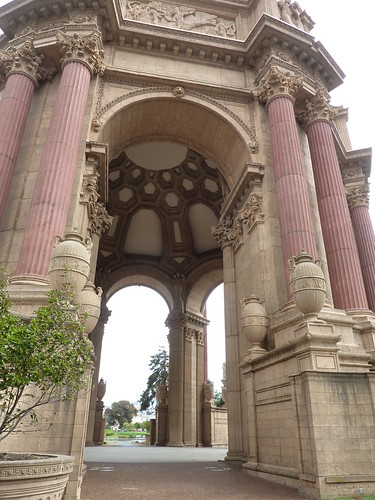 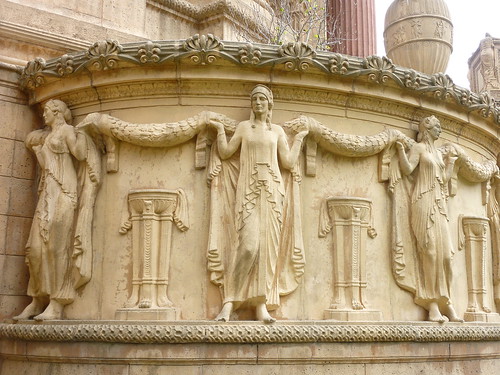 Since we were in the area, we took a stroll along the Golden Gate promenade, and saw the bridge shrouded in fog. Not an uncommon occurrence, by all accounts. 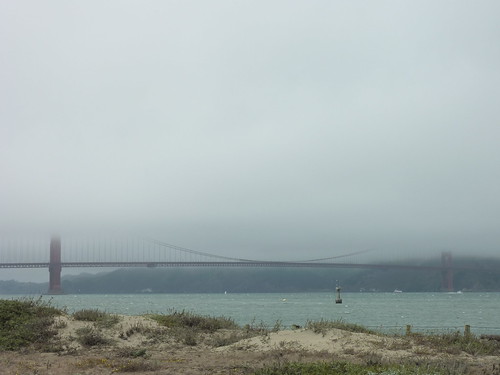 Also in the area is the Crissy Field Center, a hub for introducing children who have had little exposure to national parks to the delights of the great outdoors. We stopped there for a drink, but it's not really something you need to go out of your way to visit - it is more of an administrative centre and meeting place than a tourist destination.

But since we had been chatting to Lev and Julie on the subject anyway, they had suggested we should take a road trip up to one of the national parks to camp and do some trekking. Bad timing meant that it was Labor Day in the US, the equivalent of a bank holiday over here except with sunshine. It also meant that, like bank holidays, everyone decides to get into their car and head away from where they live in an attempt to appear more active. This immediately ruled out Yosemite Park, since it is one of the most popular in the area. Instead, we decided that the next day we'd go to Lassen Volcanic National Park for a couple of nights because, well, it had volcanoes.

Can't wait to hear about your real thoughts on camping ;)