Our hosts in Perth were Rob and Fi, who moved over from the UK a year and a half ago and set up home in Osborne Park, in a cracking bungalow with a lovely puppy called Molli, who is stupidly cute. 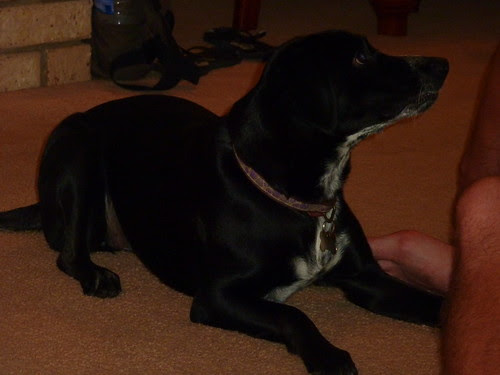 We had a quiet night in after getting picked up at the airport by Fi, and took a trip out to Fremantle the following day. After a stroll through the E-Shed markets, we hit our destination: Little Creatures Brewery. 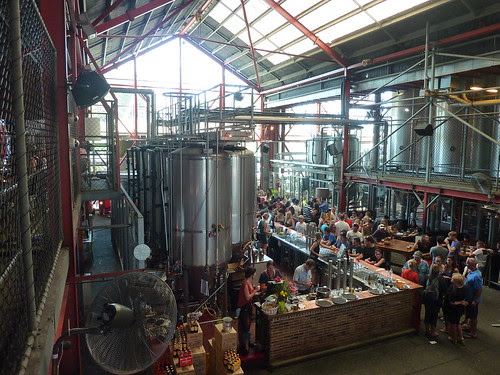 Famous in the town, and across the country, for its various beers - we even get it in the UK - Gilly and I didn't actually try any of the ales, but settled on their cider which was excellent. And so it should be, as at $9.50 (£6) it was the most expensive pint I've ever bought. It was an eye-watering introduction to Australia's cost of living which is, quite frankly, insane. We'd been prepared somewhat by everyone we'd met who has visited warning us that this was the case, but it still stung. The locals think nothing of dropping 150 to 200 bucks on a night out. How do they afford it? The jobs - even the menial ones - are very, very well paid. You could earn a relative fortune fruit-picking and even more in an office or doing skilled work. Thai workers come over to work for 3 to 6 months doing manual labour and earn enough to take the rest of the year off back home, thanks to the different costs of living.

Back to the brewery then. We met up with Paul and Fi who had also landed the night before and much enjoyment was had via the medium of alcohol. Remember kids, drink in moderation. Otherwise, you may end up like this character who arrived at the brewery as we were leaving: 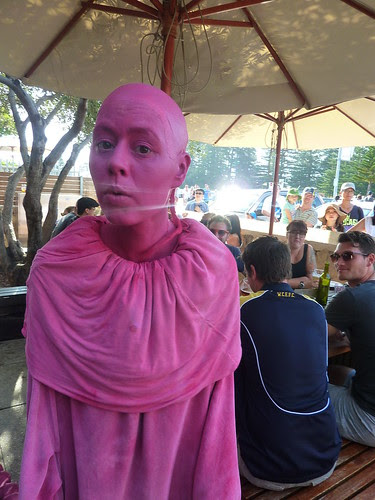 Fremantle itself is a very relaxed town. Known to the locals as Freo, It's a lot more organic than Perth, and feels closer to somewhere like Bristol. Lots of markets, historic buildings (old for Australia, anyway), and quite a hippie vibe. 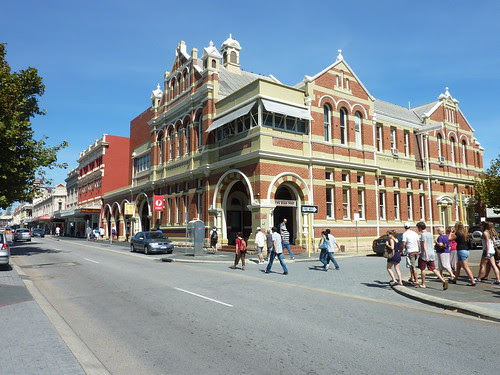 The sun was shining and the birds were singing; in this case, the birds were actually parrots. White parrots, in trees. It's funny, the things you see that must be an everyday occurrence to native folk, but create a sense of awe in visitors whose closest experience to a parrot in the UK is a wander through a pet shop. 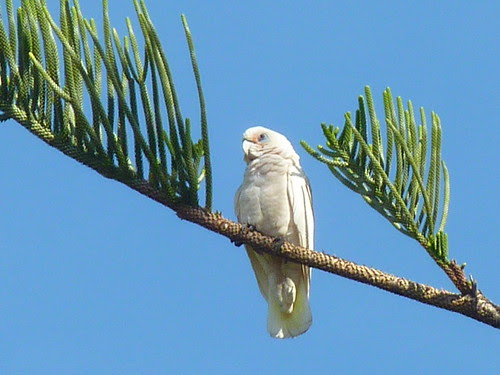 We rounded off the day with a BBQ courtesy of Rob's excellent cooking skills. Kangaroo burgers, succulent corn, prawns and lamb sausages. Yum. 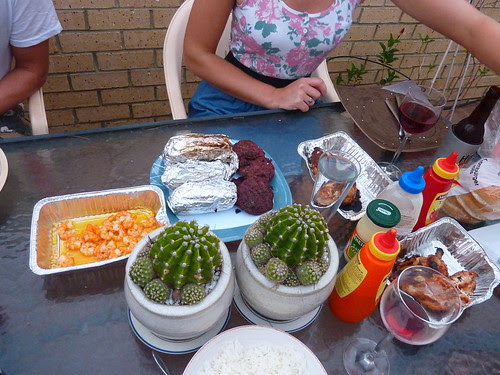 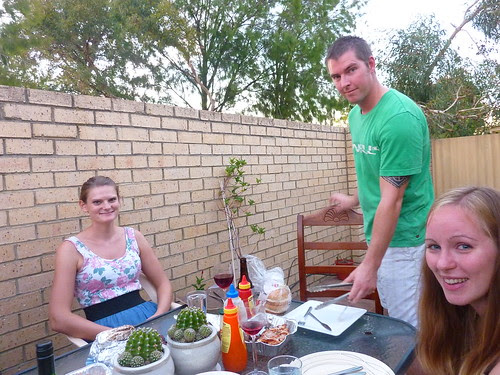 As we were going to be on the west coast for two weeks, and Paul and Fi had a decent amount of time here too, we decided to take a road trip up the coast. The next day was spent planning our route and shopping around for campervans and insurance, and after failing miserably to get free wi-fi in Perth centre, we headed back to Rob and Fi's. Thanks to sheer determination we managed to get a 4-berth hi-top Toyota van booked for the next day. Our plan was a 6 day round-trip, to head up as far as Monkey Mia on the west coast, and possibly further if time permitted. It was going to be a cosy ride, but we were all looking forward to it.
Posted by Rob at 1:45 PM