Our last four days in Vancouver were spent soaking in the chilled Canadian vibe of the city. We took a trip to the Vancouver Art Gallery and I had my first ever proper mocha from Caffe Artigiano. I hate coffee, but mochas are definitely bearable. This one was fantastic - it makes me wonder what the Melbourne coffee is like, since a Canadian Couchsurfer we met over there was raving about it. There's only one solution: go back to Melbourne. One day, one day. 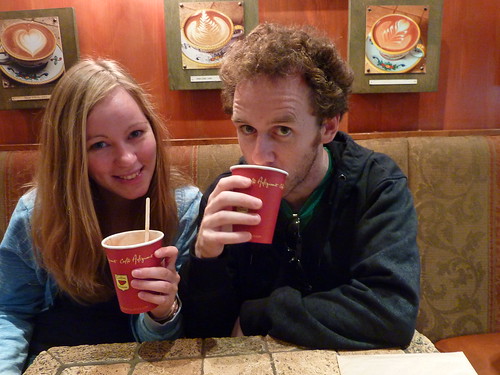 The VAG wasn't bad, but nothing really sprang out. The evening was more fun, spent in the company of Ravi's workmates at Jimmy's Taphouse. We may have had a few too many, if that is even a thing. 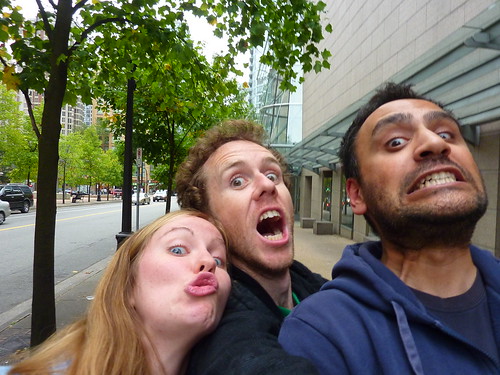 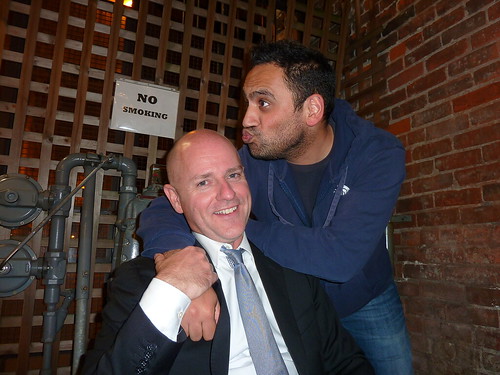 Slightly more sober the following day, we took the boat to Victoria. Ravi had been working out the night before, and was keen to impress everyone he met. And rightly so! 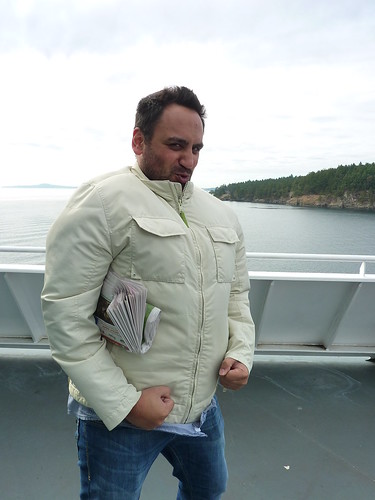 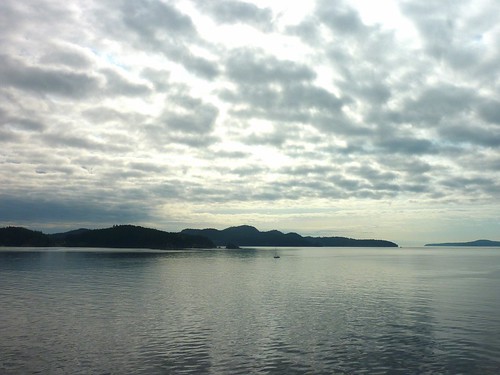 Victoria is quite a kooky place. It has a lot of lovely buildings, whilst at the same time feeling quite parochial. If you've been to Wells or the back streets of Bath, there's a similar kind of feel. 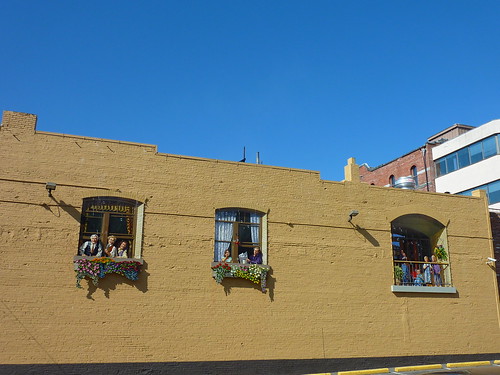 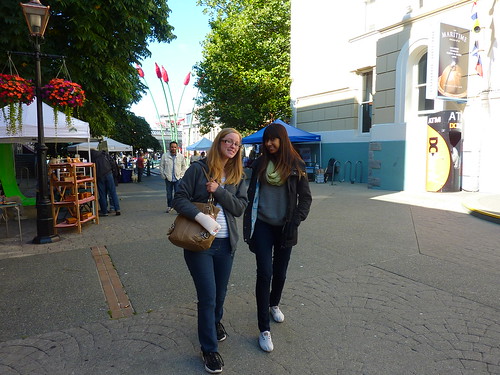 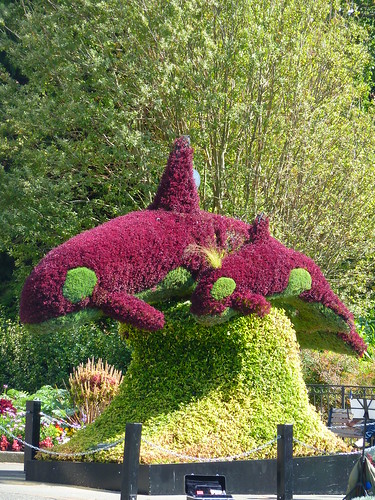 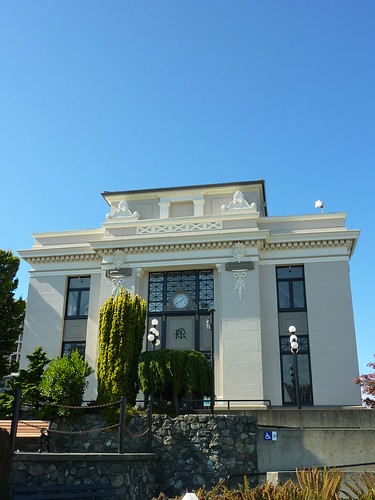 We took a picnic and bathed in the autumn sunshine outside a huge building while Ravi pretended not to be having a great time. There's also a pretty big tourist element to Victoria, and quite a lot of souvenir shops around. Gilly, of course, found a bear. 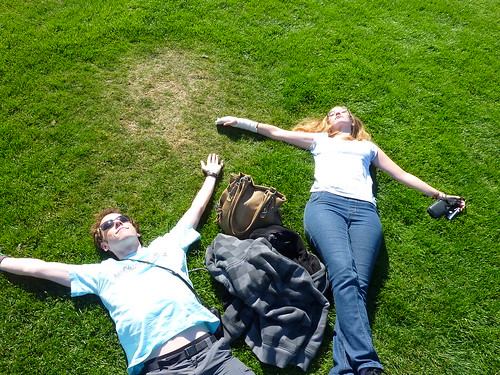 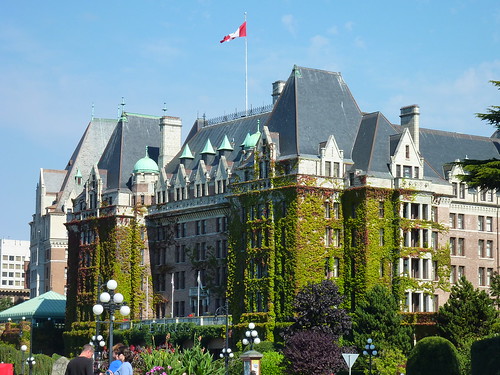 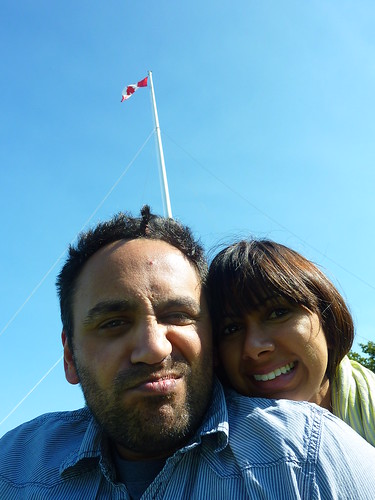 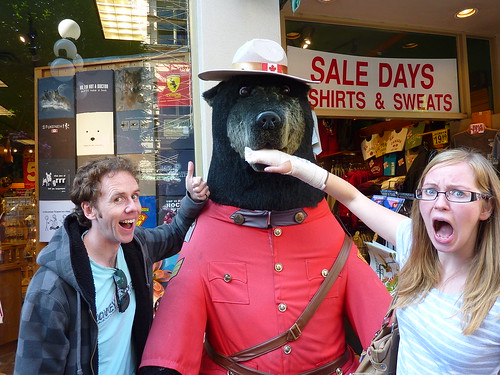 But mostly, Victoria was about spending quality time in pubs (the Irish Times and the Penny Farthing) with two great friends. Of course, a curry was the perfect way to round off the evening and I may well have fell asleep in front of Snow White and the Huntsman, but I don't necessarily think that was a bad thing. 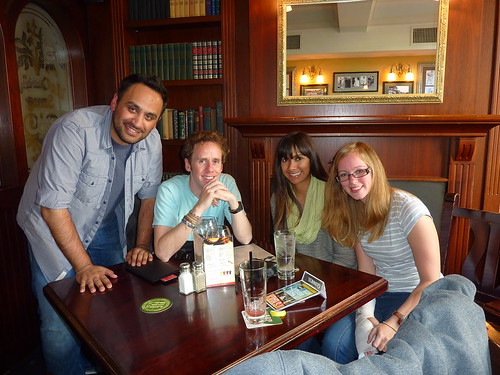 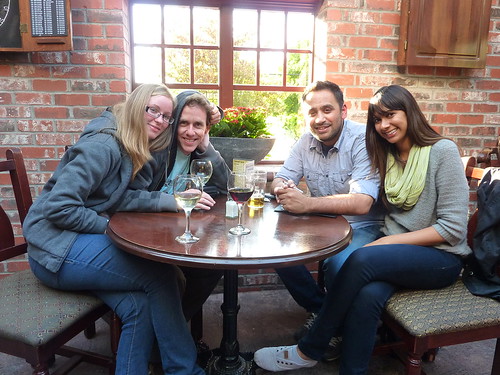 The next day was sports day. Vancouver's football team is the Whitecaps. Generally mediocre, over the last few years they've seen a bit of a resurgence which has led to them overtaking LA Galaxy in the MLS Western Conference. We went to see them before this turnaround, though. On the way there, we saw parades of people singing, playing instruments, and generally taking over the centre. 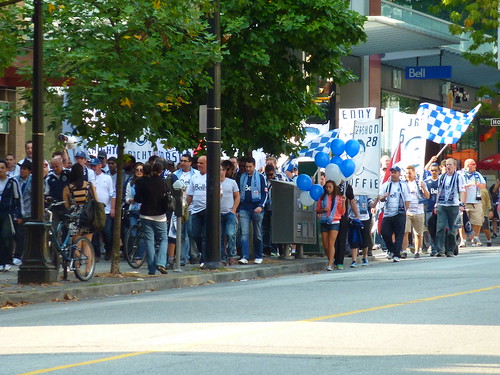 The games are unsurprisingly big on ceremony, so we were treated to some fireworks followed by the Canadian national anthem sung by a lady I couldn't name (but who may be huge over there). Then things got real. 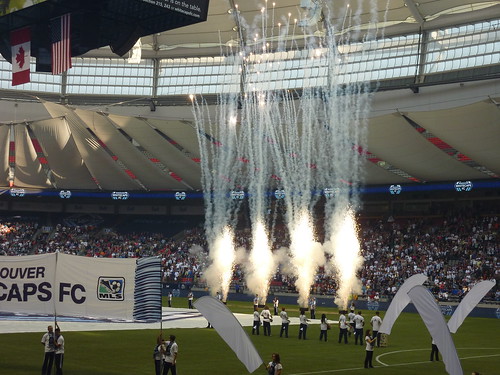 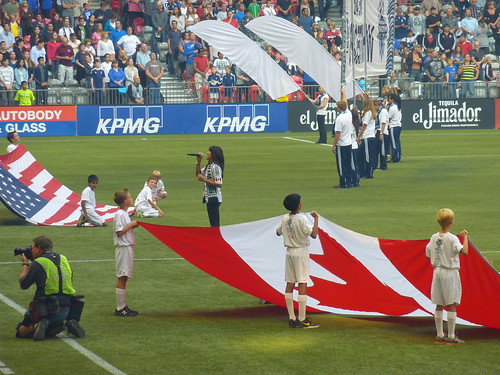 The Whitecaps somehow held their own against the Colorado Rapids and managed a 2-2 draw which I was happy with, despite lots of falling over by the Rapids. There's nothing more frustrating than a goalless match. Obviously, we needed beer to properly enjoy it. 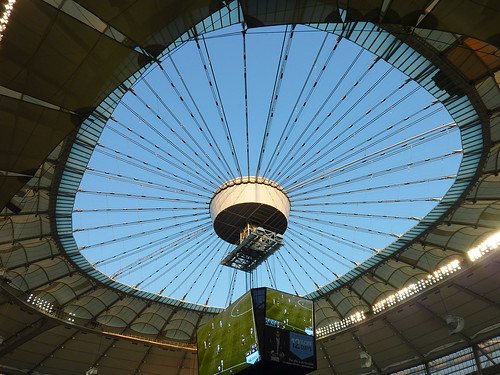 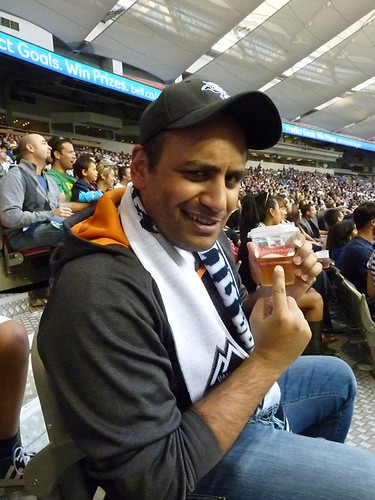 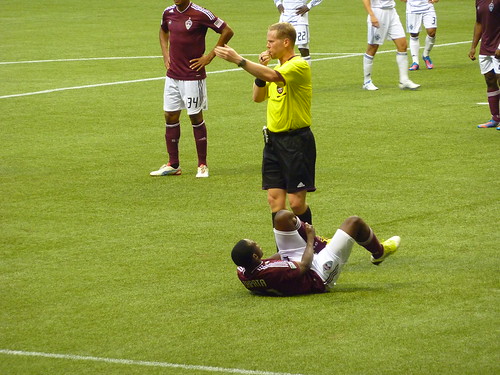 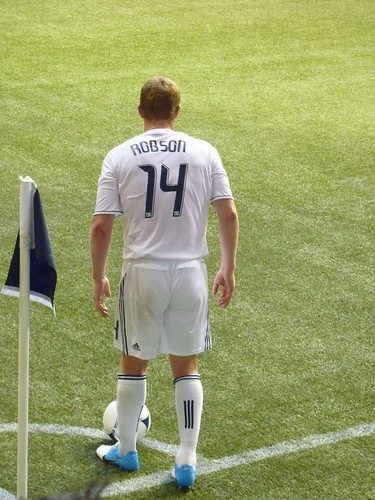 We were pretty exhausted from all the cheering, so we had some food at The Hub and hit the hay, but not before being introduced to Sunny's bear collection. The centre bear is called Teddy, and over the fortnight Teddy would turn up in the most unusual places around the house, staring at you with his passive-aggressive eyes. Whether in a cupboard, balanced on a balcony or peering at you in the bathroom, there was nowhere Teddy wouldn't stalk you. Or rather, Sunny. Not that we had anything to do with his movements; Teddy was a force unto himself and we took no responsibility. 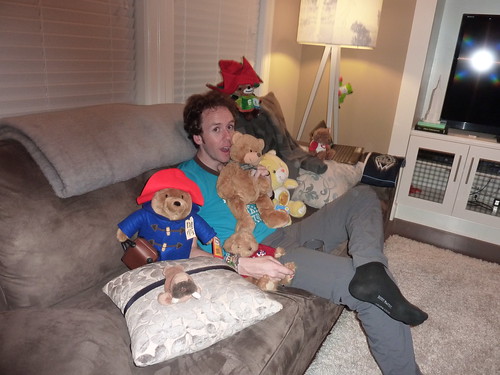 For our last full day we went to the cinema in the morning and Ravi and I watched Dredd (an excellent film which didn't get the box office it deserved) whilst Gilly opted for Paranorman instead. I think we got the better deal.

It was Ravi's brother Roop's 30th birthday that evening, so we all headed over to their parents' house for the celebration. 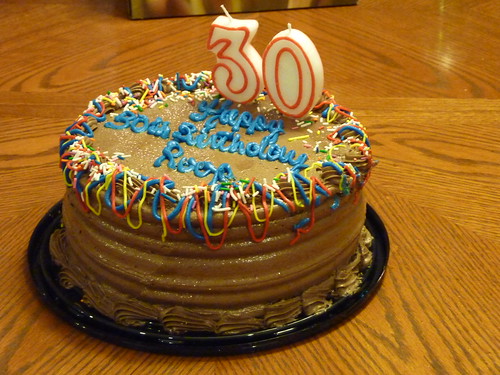 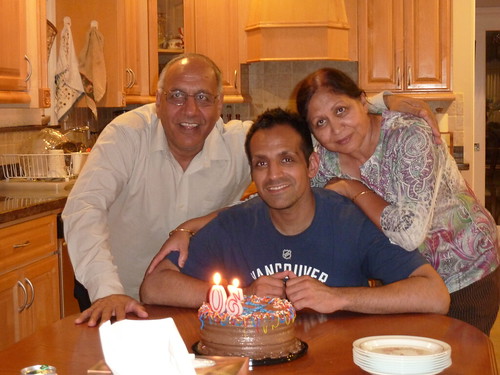 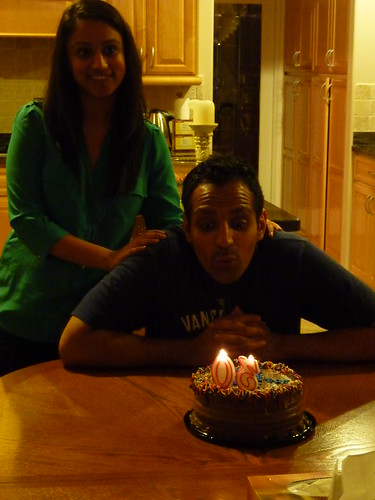 Was there beer involved? Of course. It was a great ending to a wonderful fortnight with some fantastic friends. Hopefully we'll get to see Ravi and Sunny again very soon! We were heading over to Toronto the next day to meet my cousin Kathrine, whom I'd not seen for years.
Posted by Rob Kershaw at 5:44 PM