Gilly had spotted a site in our guidebook worth visiting from Cafayate; Quilmes. They were an indigenous people who lived in a settlement about an hour south of Cafayate, and resisted the invasion of the Incas in the 15th century. However, the Spaniards eventually overcame them in the mid 17th century and relocated them to a settlement south of Buenos Aires (over 1500km away), causing most of them to die during the journey. Consequently, all that remains are a few descendants of the tribe and the ruins of the original Quilmes people, which was our destination that morning. I've never seen so many cacti in one place. 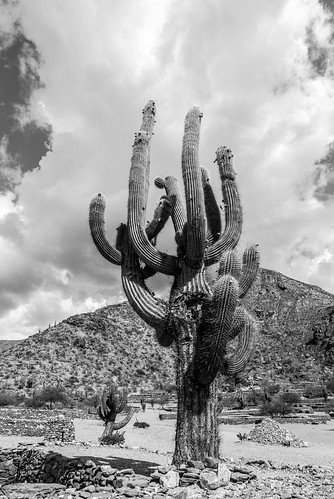 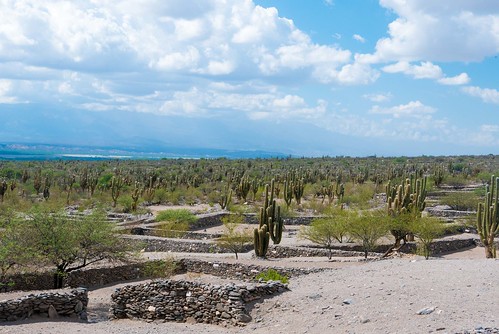 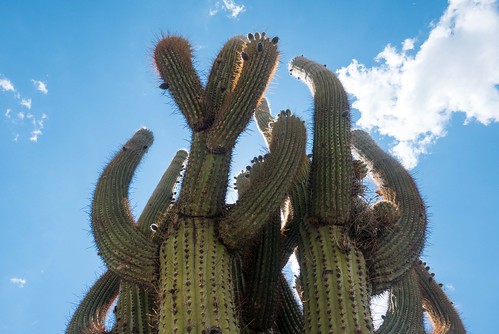 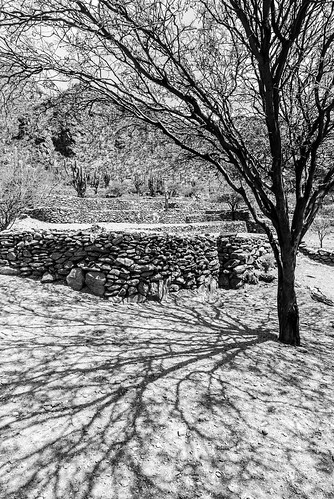 The ruins are a maze of building foundations zig-zagging their way up the hill for an impressive distance. There are a number of paths you can take to traverse the ruins, either to the left or right of the main settlement, and they all take you up the cliff in an easy-to-follow manner. Before you know it, you're staring down at the remains of an impressive settlement, and wondering what it would look like if the Quilmes people had managed to fend off the Spaniards 350 years ago. The clouds in the distance cast impressive shadows over the landscape. It took us a good couple of hours to traverse one of the paths and there was very little shade from the sun so we decided against the other paths and opted for some cool, cool air-con on our way back up north. 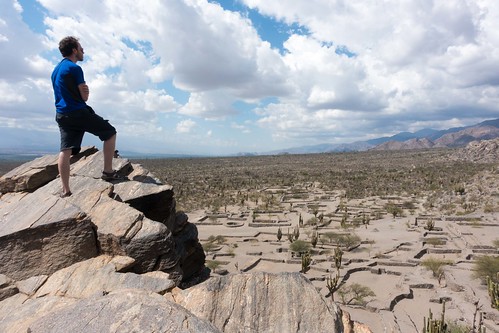 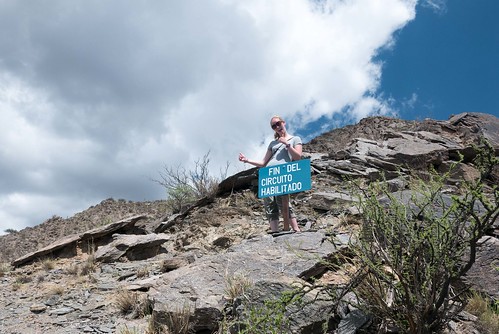 The road to Cachi was crazy. Not in terms of its bendiness, although it had its fair share of those, but because it was almost all gravel all the way. The car was covered in a white-grey dust before too long, and I'm not entirely sure how we didn't get the paintwork and windscreen scratched from all the flying stones. The views were decent, but not a patch on those we'd seen on the way down from Salta. At one point we almost ran out of petrol, but our reliable MAPS.ME app helped us find a petrol station a mile off the main route in Angastacao, along with some interesting buildings straight out of Tattooine. 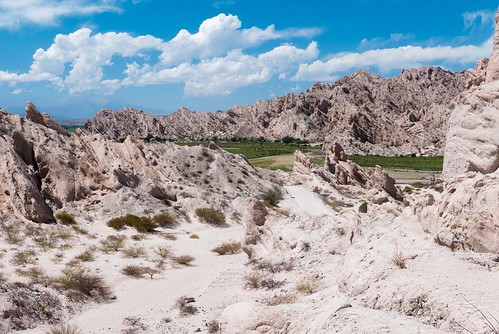 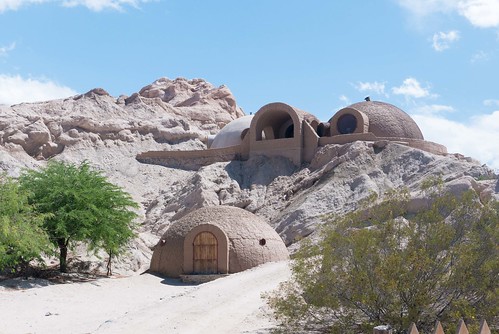 We'd booked a room at the Viracocha Art Hostel in Cachi, but when we arrived the owner didn't have any knowledge of the booking. No matter, the room was still available. Hurrah! Except...he couldn't get into the room, because it had somehow locked itself from the inside. He told us that it was going to be another two hours or so before he could get a locksmith out to open it up. Fortunately, Lorena and Joe from Switzerland were also trying to get a place there, and could speak far better Spanish than us, so managed to get the names of a few other places nearby that had rooms which were, you know, accessible. In a stroke of good fortune, we ended up in a double room in Hostal Camino Del Inca for £10 less than we would have paid. Whilst Gilly got ready for dinner, I took a stroll around the town. It was cute enough, but given how much the guidebooks rave about it, there's very little going on - every other shop claims to be an "artesania". Ironically, TripAdvisor reviews suggested that one of the best places to eat in town was at Viracocha (the hostel had a restaurant attached - or vice versa?), so we went back there and I tucked into a steak and potatoes. Good, but not outstanding. So far, Argentinian steak wasn't impressing. 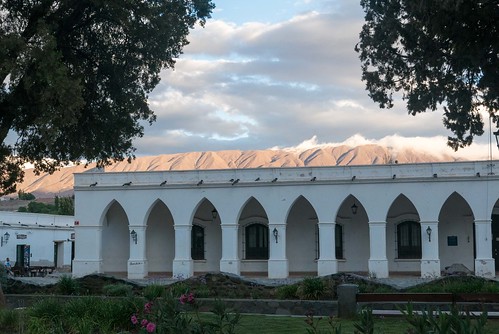 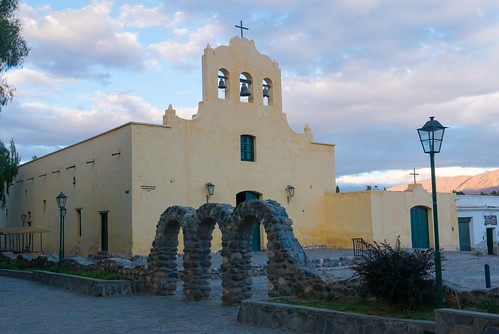 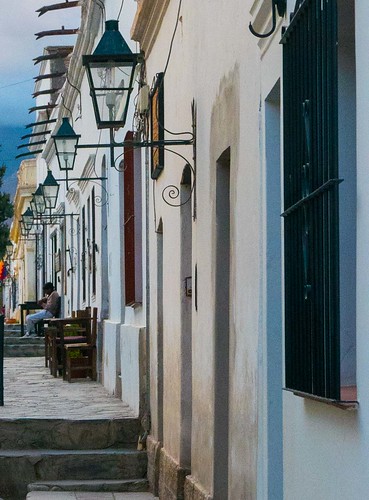 It was better than Joe and Lorena's experience though - it seems that the owner took their order and then completely forgot to inform the kitchen, so they were waiting until 10:30pm to eat. By that time, we were fast asleep and ready for the longest leg of our journey the next day - to Tilcara.