We'd heard from a couple of people that Iruya was a wonderful place to visit, a little town to the north of Humahuaca where time had pretty much stood still. Since we'd been told the road was far too rough to take Big Red along, it was a three hour bus journey. We got up early and walked to the bus station before forking out almost as much for the trip as we were paying for our accommodation, and waited to see what lay in store. Answer: disappointment. It's not that Iruya isn't a nice town, it's just tiny. You can see everything there is to see in about half an hour, and that includes walking up the side of the hill to take in the view. 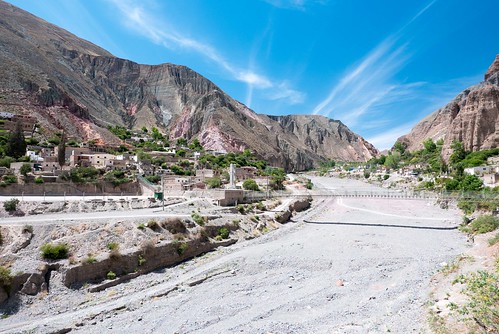 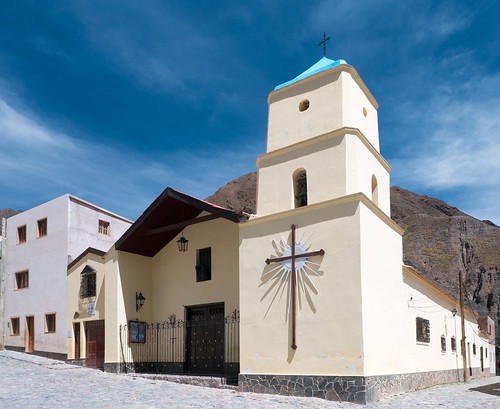 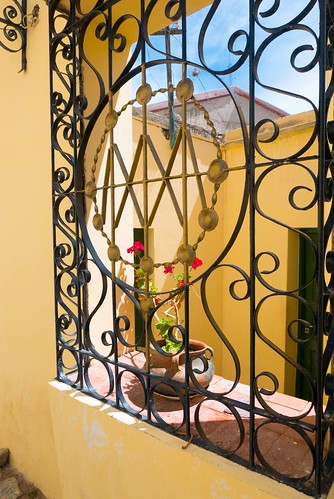 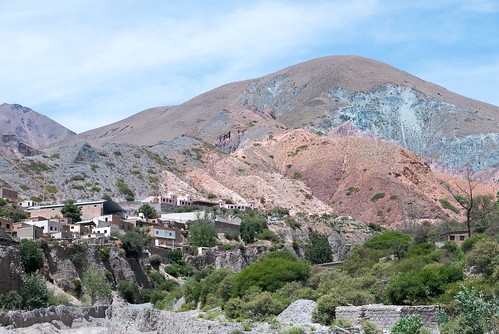 We were at a bit of a loss once we'd circled the narrow streets filled with mostly closed shops, so found what we thought was a restaurant but turned out to be someone's house where the mother just happened to be serving food. Whilst her young daughter entertained us and taught me Spanish, we ordered a milanese to share expecting it to come with something - chips, veg, whatever. Nope. So we sipped on our Quilmes beer whilst Miss Universe blared out from the television on the wall - because that is apparently still a thing - and wondered what kind of surreal place we'd wandered into. I was craving empanadas so we managed to track down another eatery which also served Torrontes wine (YAY!) and snacked on those and played in the park like big kids until it was time to take the bus home. 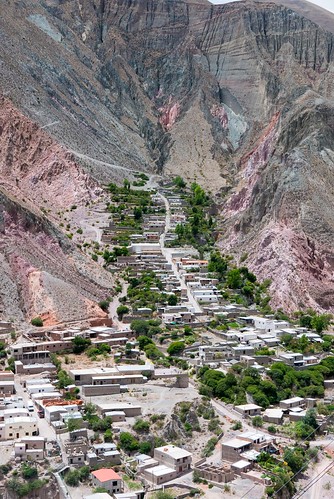 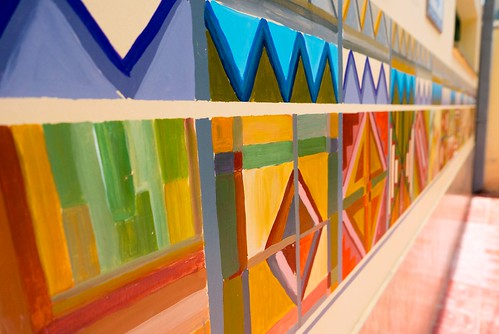 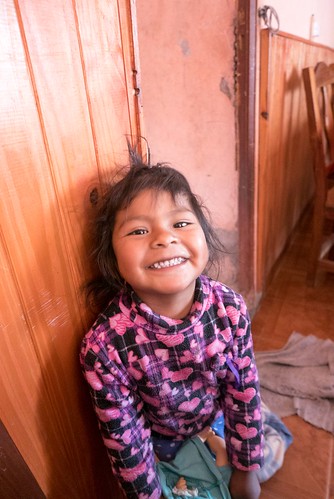 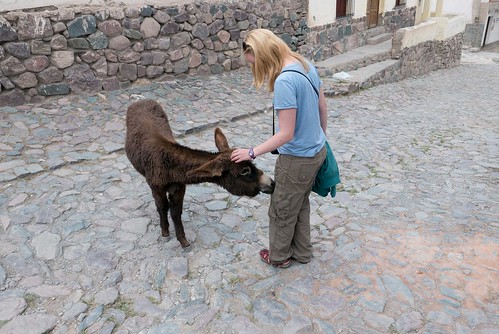 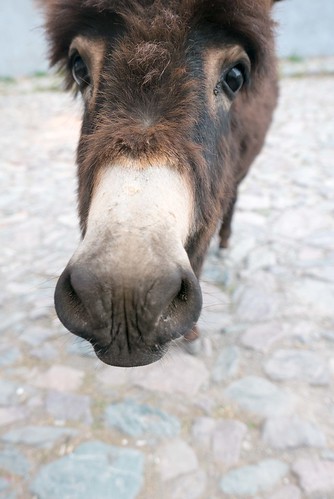 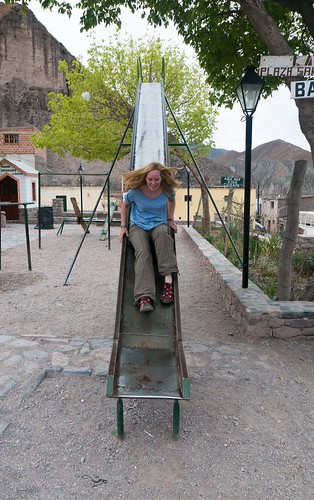 Iruya is definitely not a place I'd go out of the way to visit. It might appeal to some, but there's absolutely nothing to do there. Still, it was a change of scenery. We got back to Humahuaca in the late afternoon and moved our stuff into El Portillo. Humahuaca's central plaza has a huge elaborately carved building which is even more impressive in person, and there was some sort of music event happening in an adjacent square which seemed to involve all of the local teens standing and watching a guy fiddle around with some decks. No dancing, just staring. 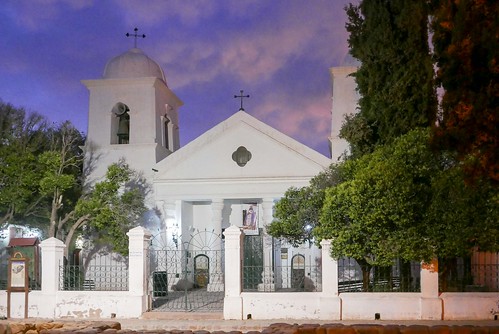 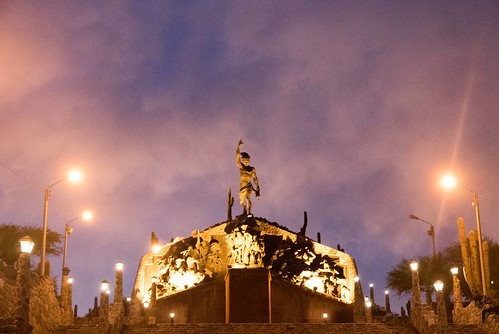 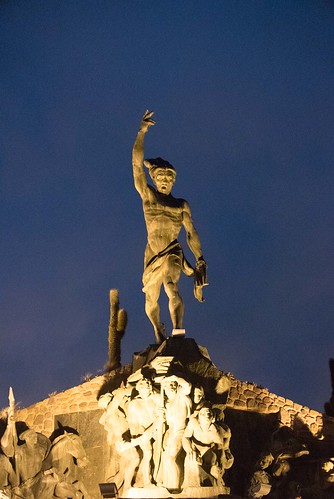 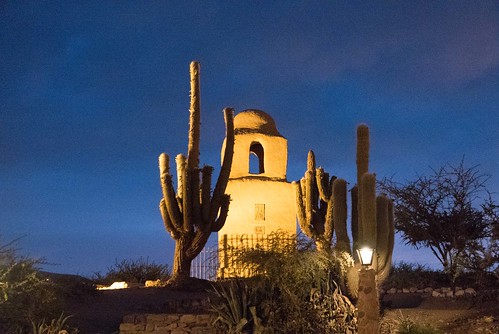 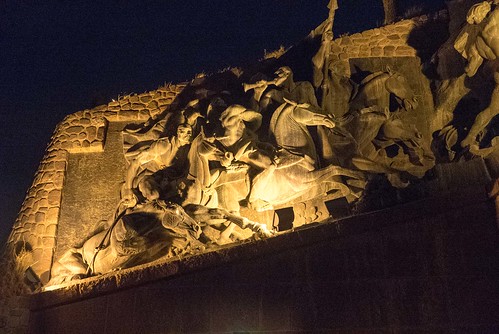 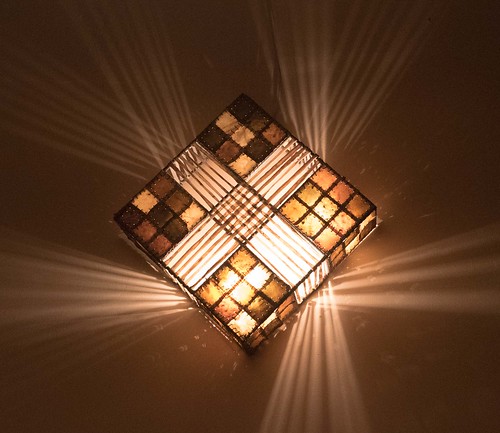 We moved on to Pacha Manka for dinner, where the menu and the owner promised that one of the meat dishes would be very spicy. South America's version of spicy is much, much different to ours. It was nice, but no hotter than a tikka masala. Still, it was a good end to a long day, and the penultimate day of our road trip. The following day we were driving back to Salta to drop off Big Red.