The hostel we booked was just over a kilometre from the bus terminal in Salta and the heat was pretty intense, so we rushed from shade to shade (well, as much as you can rush when carrying over 20kg around), grabbed water from a nearby kiosk, and finally found our way to La Covacha. We lucked out - the beds were also all singles which meant none of the disturbances you get from sharing a bunkbed, and there were no other people booked in that night either, so we ended up with a four-bed dorm all to ourselves. Result! We were pretty hungry, but we also needed to sort out a rental car for the week as we wanted to drive around the Salta region (confusingly, the city and the region are named the same). The hostel owner Diego was happy to oblige and called up a guy to come and chat to us. Rodrigo arrived about an hour and a half later, built like a tank and with arms the size of mountain cacti. He spoke little English but via the power of mime, basic Spanish and Google Translate, we managed to book in a Fiat Siena for 650 pesos a day (about £33), undercutting the local big boys Hertz and Europcar by about 300 pesos. That said, handing over 2300 pesos to a guy at a kitchen table we didn't know and who could feasibly have just run off with the cash was always going to set off alarm bells, but we trusted the hostel owner and agreed to pay the remaining half of the cash at 10am the following day.

With the admin completed we set out to explore Salta. It has an old colonial feel to a lot of it, with some beautiful architecture in and around the central plaza. The city itself has over 600,000 people so it's pretty big, but it didn't feel like overwhelming - more like a town. That may have been down to our distance from the centre though, since we were pretty close. We had a brief stop in the modern art museum to look at some interesting photos and some less interesting paintings, followed by empanadas and juice at the adjoining cafe which were both delicious and reasonably priced. 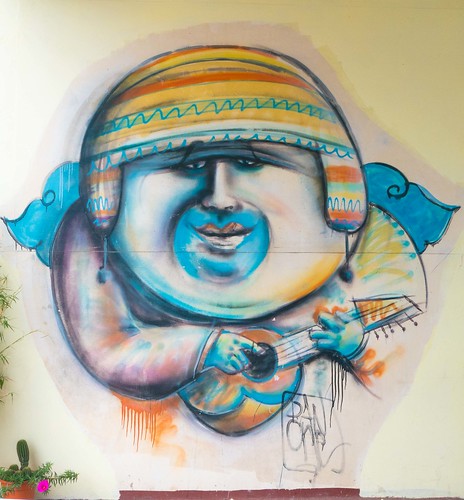 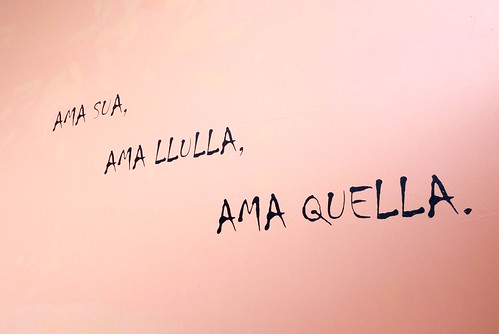 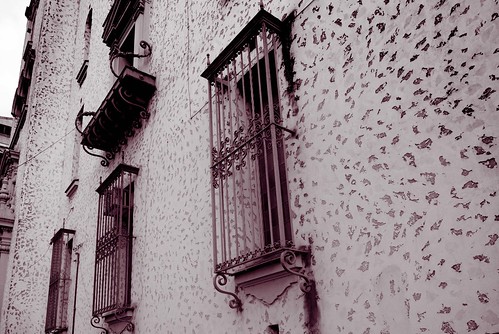 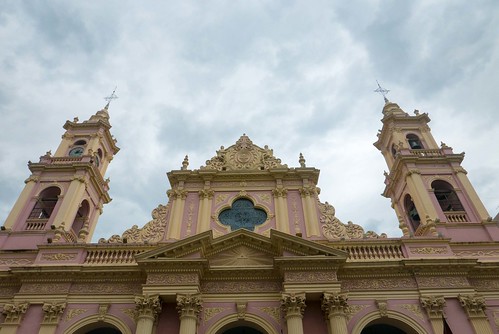 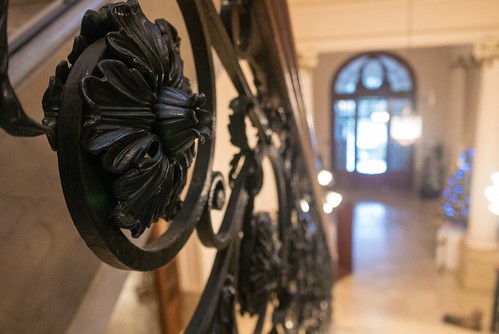 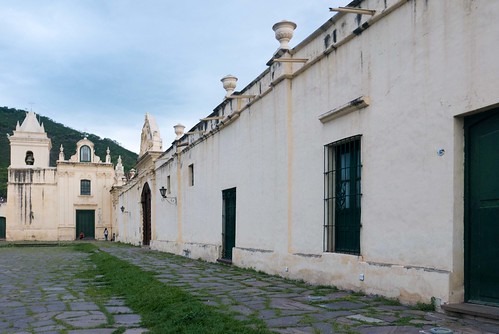 Since we didn't know what the food would be like in any of the places we were going to visit on our upcoming road trip, we decided to splash out a bit for dinner and headed to a tapas place called Bartz. We found out that turning up at 7:30pm (pretty late for English dinner) is something that Argentinians simply don't do. They generally eat at 9pm onwards, which made for a slightly surprised waitress when we walked inito the courtyard. She had to check whether the chef was actually around. Fortunately, he was.

They offered a tasting menu which we decided against after reading the reviews, and instead went for a few different dishes - squid, fried cheese with tomato and spicse, patatas bravas (possibly the best I've ever eaten), and some sort of meat thing with salad which I've forgotten but also tasted great. A bottle of white from the area helped round things off nicely. 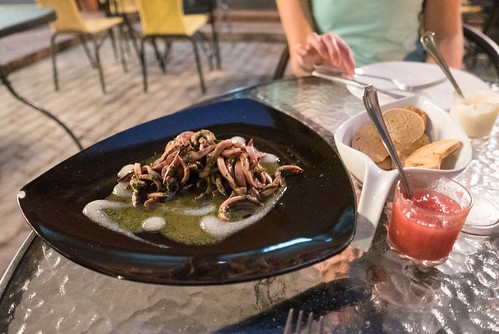 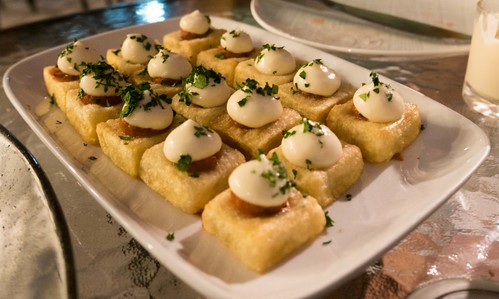 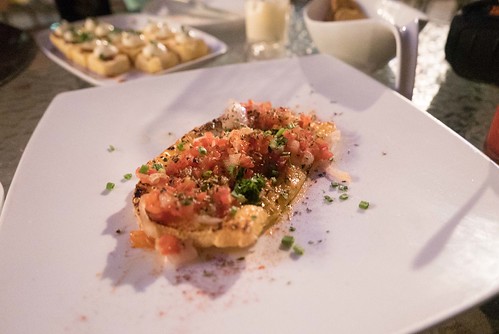 Suitably stuffed, we wandered back to the hostel and got an early night (at least by Argentinian standards), ahead of collecting our car the next day. The first destination on our road trip: Cafayate in the south of the Salta region.
Posted by Rob Kershaw at 12:29 AM